Brainstorming Report: Gender Balance in the Cultural and Creative Sectors

Brainstorming Report: Gender Balance in the Cultural and Creative Sectors 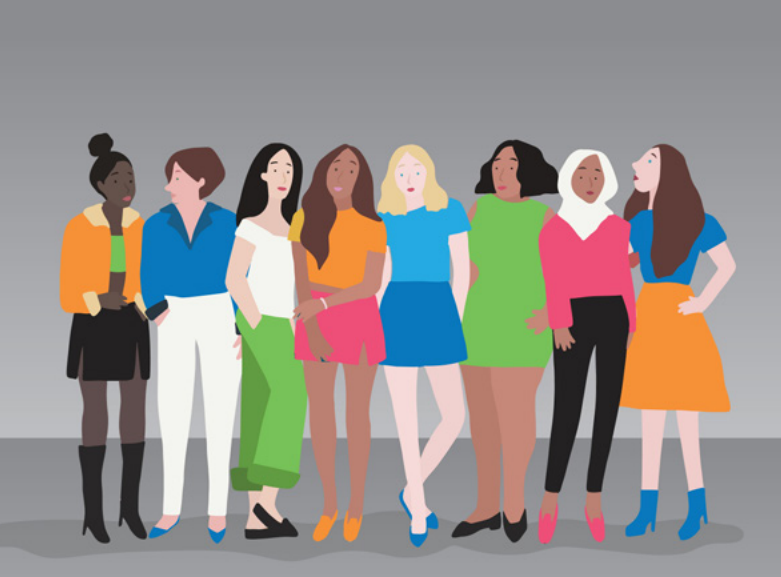 We are delighted to announce the publication of the Brainstorming Report on ‘Gender Equality: Gender Balance in the Cultural and Creative Sectors’.

The report can be accessed via this link.

This document is the end result of a Brainstorming Session which took place at Goethe-Institut Prague (Sept 4-5 2019) as part of the Voices of Culture event focusing on Gender Equality: Gender Balance in the Cultural and Creative sectors.

Over a period of one and a half days, a group of pre-selected stakeholders from countries across the European Union, comprising 33 women and 3 men, came together to discuss the relevant issues and jointly brainstorm about gender inequality and discrimination in all cultural fields as well as specific means of addressing existing gaps, barriers and issues.

During the Prague session four focus groups were created that worked on jointly identified priority issues. Those are:

The report is structured around the above-mentioned four topics. Each one is introduced in a specific chapter highlighting the problem; outlining action that needs to be taken as well as specific examples that serve as “good practice”.

The aim of the exercise is to highlight that gender equality, being a pillar of cultural diversity, has to be addressed at all levels of cultural policy making. There is already sufficient data to prove that discrimination and inequality exists and to inform clear-cut conclusions and build new policy frameworks in order to take cross-sectoral action, as well as to make financial resources available for funding specific types of gender empowerment programmes.

The four chapters of the report will provide a greater insight into problems identified and actions proposed.

Written by a broad range of cultural sector representatives, the report reflects the diversity of the focus groups, the participants’ range of expertise and breadth of their areas of work. This diversity is considered a strength and the polyphonic nature of the Voices of Culture process is reflected in the different emphases, formats and writing styles of each chapter. It is important to state that the report, written on a voluntary basis under significant time constraints, is not fully comprehensive or representative of all the issues. However, it reflects the considerable effort and commitment by all involved and we believe the report will serve as a significant document for expanding the reader’s knowledge of existing priority issues as well as road maps for new actions that are urgently needed on a pan-European level.

This Brainstorming Report was presented to the European Commission at a Dialogue Meeting in Brussels, Belgium on the 6th of November 2019. 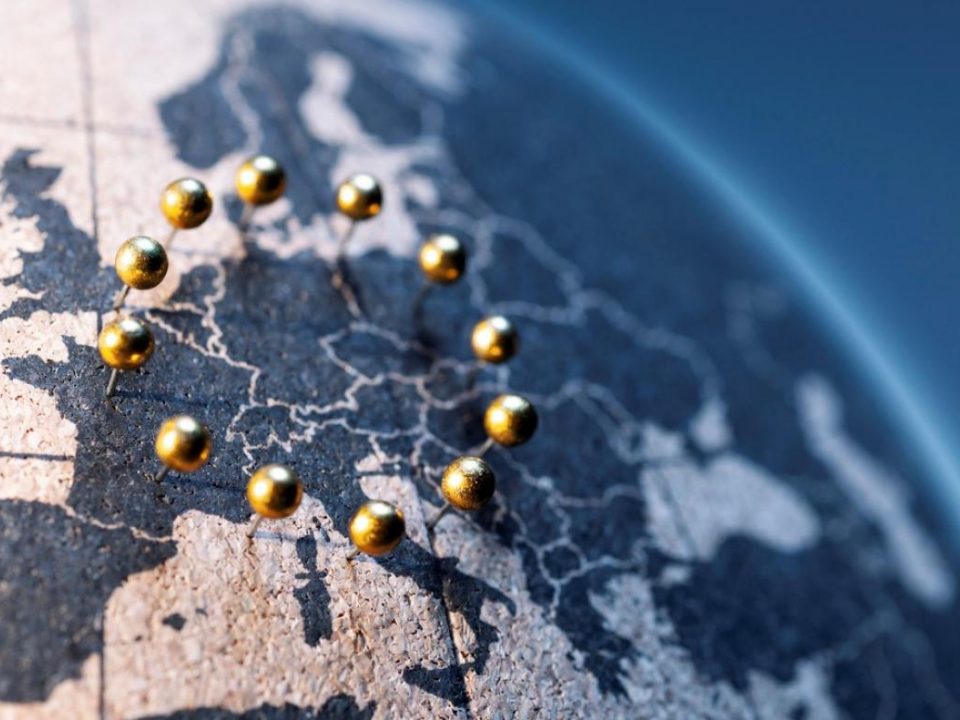 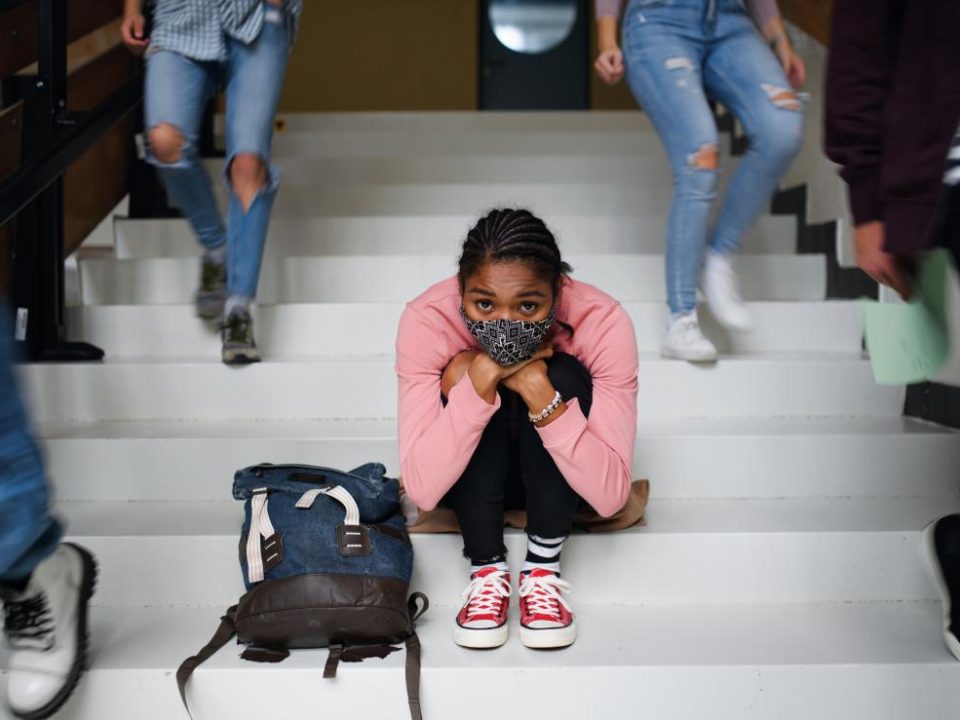 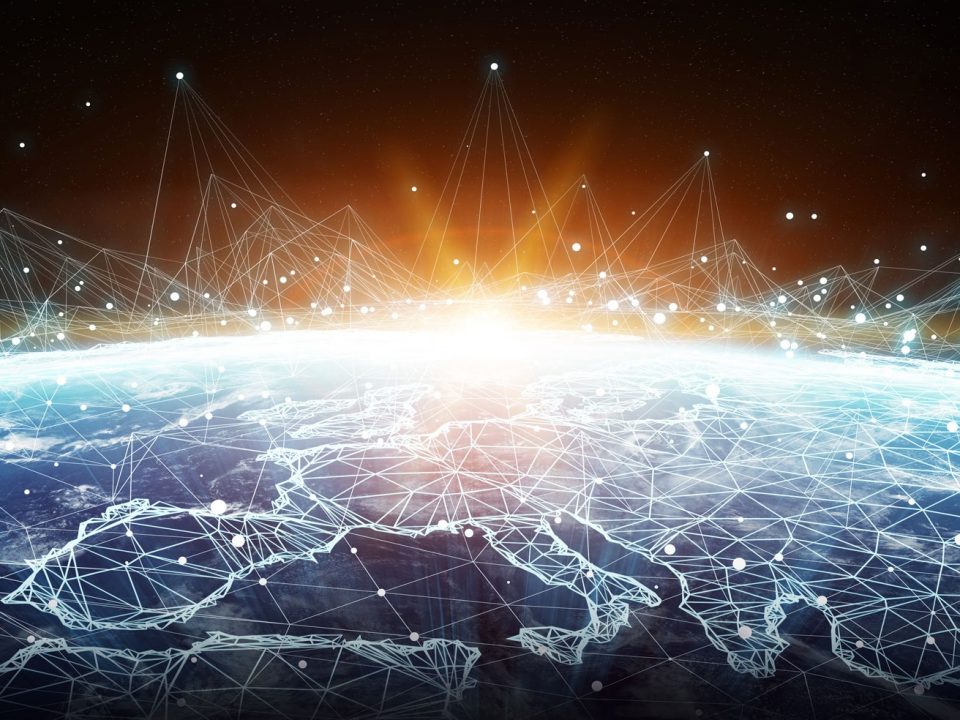 Read more
We use cookies to ensure that we give you the best experience on our website. If you continue to use this site we will assume that you are happy with it.OkNoPrivacy policy